Liz Emerson, IF Co-founder, looks at the latest research released by UK Youth on the decimation of youth organisation funding during the COVID-19 pandemic 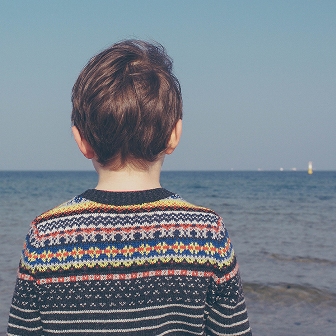 Latest research by UK Youth reveals that two-thirds of youth organisations with incomes under £250,000 report that they are at risk of closure, with 31% reporting that they might have to shut in the next six months. The report states that 1.5 million vulnerable young people in critical need of help will lose support.

A decade of cuts

Today’s news will be no surprise to those who have had to witness the 70% cut in real-term spending on youth services in less than a decade. Local authority expenditure on youth services dropped from £1.4 billion in 2010-11 to around £429 million in 2018/19, resulting in the closure of 750 youth centres and the loss of more than 4,500 youth workers.

Youth services are seen as vital by those working to prevent knife crime, yet spending pre-pandemic was the lowest in a generation. Cuts have been so severe – and more so in England than in Wales and Scotland – that some areas have lost their funding completely. They include Trafford, Medway, Luton and Slough.

Meanwhile, according to the Local Government Association, funding to keep young people away from serious crime had halved over the past decade, tumbling from £145 million in 2010/11 to around £71 million in 2018/19.

According to UK Youth around 50% of the 1.5 million children affected are “invisible to services”, with youth work often the only way to help these children and provide support.

The depletion of services has made attempts to support our most vulnerable children during the pandemic even harder, leaving many completely on their own.

Show us the money

Just £34m of the emergency £750m coronavirus fund for charities has been directed to children and youth charities. The government’s £500m youth investment fund to help transform and increase capacity of the youth sector, confirmed in the Conservative manifesto in December 2019 and due to start in April 2020, has yet to be spent. Furthermore, the government has suspended reporting by local authorities on youth services funding until 2022.

Such inaction is of no help to the millions of children at risk of domestic abuse, gangs, self-harm, drugs or grooming. They need help now, whatever lockdown measures are implemented.