Professor Martin Knapp of the London School of Economics (LSE) has stated that mental health neglect for young people is a “moral scandal and an enormous economic mistake” so why is there currently so little provision for young people suffering from mental illness in the UK? Liz Emerson, IF Co-Founder, looks at the numbers behind the report and questions whether intergenerational unfairness is at play within the NHS. 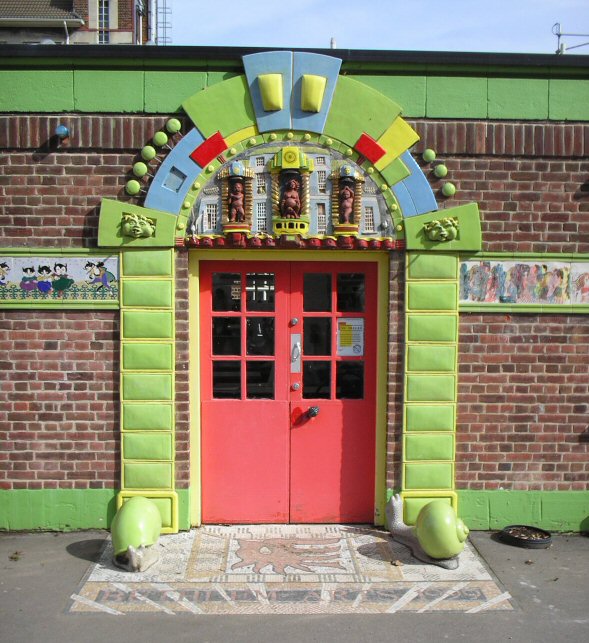 A shocking report out this week from the Centre of Mental Health states that children in the UK face a “decade of delay”  in receiving treatment for mental health issues. When young adults are considered a peak age for the onset of adult mental health, why then do they receive so little attention?

Even for those young people with a severe mental illness, 46% were not receiving mental healthcare. Furthermore, despite the obvious existing lack of provision, two-thirds of Clinical Commissioning Groups and Local Authorities have “frozen or cut their budgets for child and adolescent mental health services”, with some specialist services closed or changing their focus, according to a 2015 Freedom of Information (FOI) request made by the youth mental health charity Young Minds.

The thrust of the report centres on the cost to society if these conditions are not dealt with early. It finds that 75% of mental illness in adult life starts during adolescence and, if left untreated, leads to worse physical health, more likelihood to be NEET (not in education, employment and training) and more likelihood of having a criminal record. In short, not helping young people facing mental ill health costs society much more over the long-term. Knapp goes further: “Neglect on the scale we see today is not only morally indefensible but also very costly.” The report also states that “the treatment gap is much wider for adolescents and young adults than it is for any other age group.”

According to the Office for National Statistics (ONS) the over-75s already account for 8% of the population and one in six people in England and Wales are over 65 years of age. It is common sense therefore that, with unprecedented ageing, more money will have to be spent looking after the health needs of our older generations.

Longer living is not straightforward. It brings with it more complex health needs: the number of people with three or more long-term conditions is likely to have doubled over the period between 2008 and 2018; demands for diabetes services for the over-65s is predicted to rise by 50% by 2030; arthritis, coronary heart disease and stroke by 50%; dementia by over 80%; and people with moderate to severe need for social care, will rise by more than 90%.

A 2010 Department of Health report stated that the treatment and care for people with long-term conditions accounted for 70% of the total health and social care spend in England.

Where does this leave healthcare for our younger generation if, as we have been told, anti-microbial resistance, bed-blocking, and a larger cohort of baby boomers starting to age, are also starting to put increasing strain on NHS resources?

So, while the government sets up bodies to address how best to deal with our ageing population – such as the recent £50 million endowment to the Centre of Ageing Better – what efforts are being made to address an alarming increase in the incidence of mental ill health in children?

In 2014 the government set up the Children and Young People’s Mental Health and Wellbeing Task Force in response to an increasing awareness of a “growing crisis in the delivery of care to young people” that has gone on for at least two decades. The question remains as to whether mental health service provision for young people will expand at a time when need is rising, or whether these vital services will be sacrificed to dull the pain of an NHS fast running out of cash due in no small part to our ageing population.