Recent statistics have revealed that a quarter of schools in the UK are exposed to unhealthy levels of air pollution. IF senior researcher Melissa Bui explains how the rise in calls for the lowering of legal limits on air pollution are yet to lead to concrete government action. 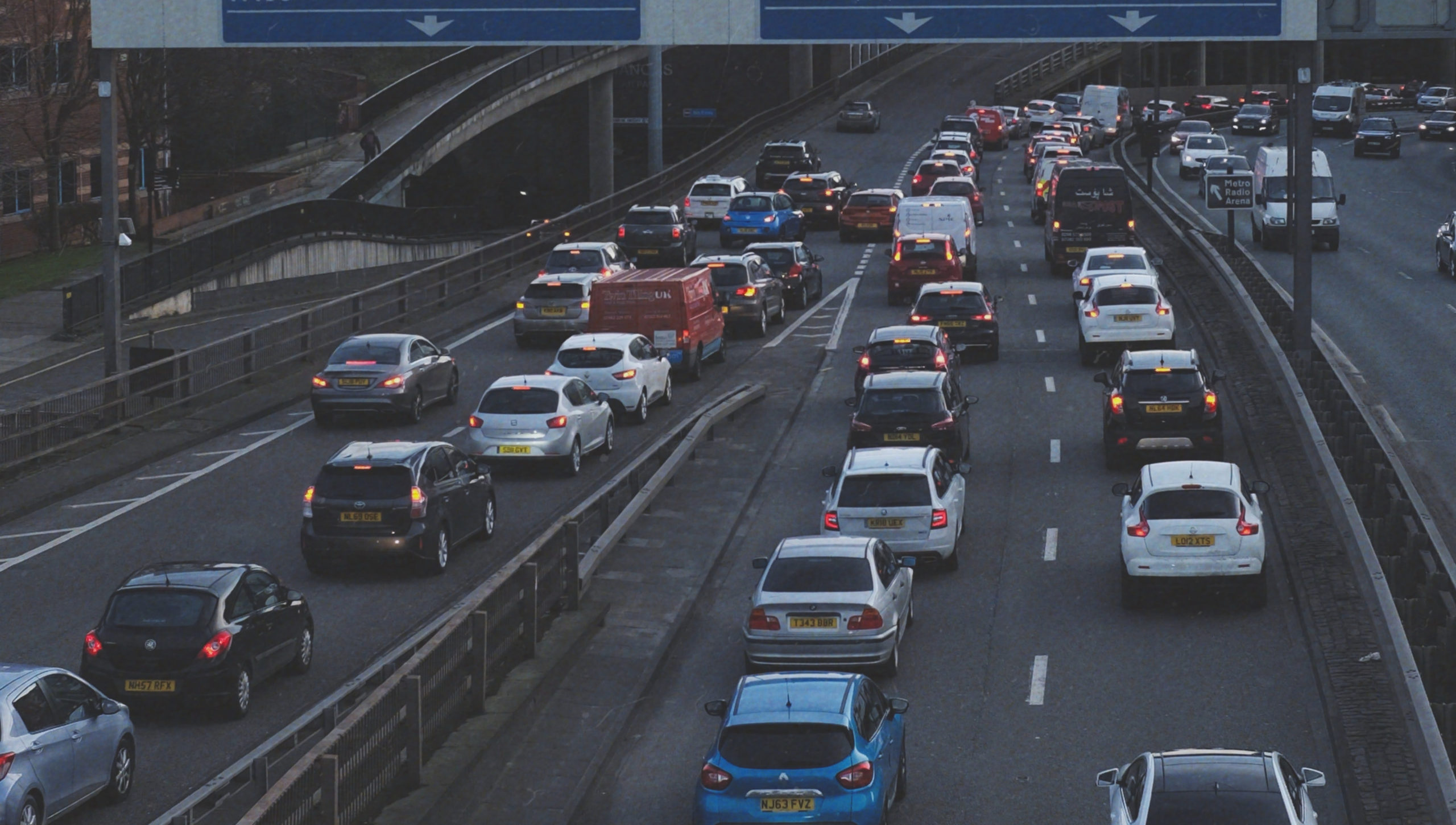 When wearing face masks indoors became a legal requirement in countries all over the world, many residents in Vietnam were already well-prepared for these new restrictions. Long before the coronavirus pandemic struck, face coverings had become a widely-accepted practice in the country.

The important difference was that, previous to the pandemic crisis, face coverings had been considered by most in Vietnam as more important for use when outdoors. That was because they were primarily being used to protect oneself from the severe levels of air pollution.

According to Public Health England, air pollution has been deemed the “biggest environmental threat to health in the UK”, with long-term exposure to air pollution linked to between 28,000 and 36,000 deaths per year.

Last year an inquiry concluded that air pollution was the cause of the death of nine-year-old Ella Adoo-Kissi-Debrah, marking the first ruling of its kind in UK history. We have made little progress since the result of this inquiry and as a result, we are putting millions of children at risk.

According to the charity Global Action Plan, a quarter of all schools in the UK have been found to be exposed to air pollution levels that exceed the WHO limit. To put this into perspective, this accounts for approximately 3.4 million children in almost 8,000 schools that are being put at risk as a result of government inaction.

Exposure to toxic air not only has direct consequences on respiratory ability, but is also associated with other health disorders, such as higher risk of cognitive disorders and heart disease. It can also lead to consequences on life outcomes that reach way beyond just one generation.

Earlier in the year, a report released by the Centre for Economic Performance at the LSE predicted that children who are exposed to prenatal pollution demonstrate lower levels of health and income later on in life, which then has consequences on how much they can support their own children. It was estimated that exposure to pollution during pregnancy can impact likelihood of college attendance for later generations 40 to 50 years down the line.

The case of Ella Adoo-Kissi-Debrah

There was a sharp increase in pressure on the government to take action on air pollution in response to the death of Ella Adoo-Kissi-Debrah, who died in 2013 at the age of nine after suffering from several seizures and visiting the hospital 27 times. Prior to the result of the inquiry into her death, air pollution was mostly seen as a factor that increased the risk of mortality, however the ruling last year marked the first time that it was listed as a cause of death for an individual.

One of the unsettling realities of Ella’s case is that, although it had been established that her severe asthma attacks were not related to typical problems such as hay fever or allergies, it took seven years following her passing for a conclusion to be drawn and for air pollution to be identified as the cause.

It was only until her mother was informed that the timing of Ella’s death coincided with large increases in local air pollution levels that a link began to be made. During those seven years, and likely many years beforehand, millions of children will have been exposed to unhealthy levels of air pollution with little or no recognition of the dangers that this imposes on their lives.

Half a year on since the verdict, the calls from medical experts, politicians and campaigners to lower the legally-binding limit on domestic air pollution levels, which currently stands above the threshold established by the WHO, have been ignored.

The recent announcement by the Department for Environment, Food and Rural Affairs showed no sign of any intentions of incorporating WHO limits into the Environmental Bill, and instead focused on redirecting a modest sum of funding towards an awareness campaign. Unfortunately, increased awareness of the dangers of toxic air is not enough to prevent the deaths of children like Ella. We need legal action.

Although air pollution levels have reduced during the crisis, it is expected that they will bounce back to pre-pandemic levels once restrictions ease. The government is intending to “remove all legal limits on social contact” by July. For many, this will mark the long-awaited date when we can stop using our face masks.

However, until the government imposes acceptable limits on air pollution, choosing to hold onto our face masks may quite literally be a life-saving decision for some of us.

Photo by Quaid Lagan on Unsplash