Liz Emerson, IF Co-founder, runs through the Department for Education’s interim response to the Augar Review 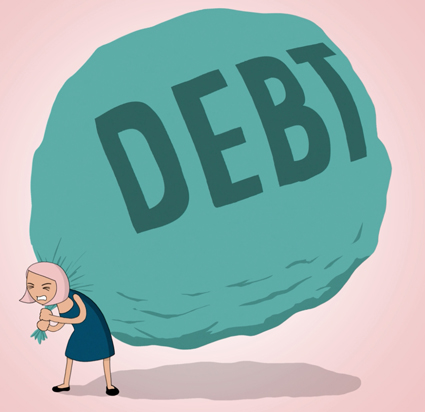 The Augur Review, commissioned by Theresa May when Prime Minister in 2018, looked at post-18 education and funding, with the aim of ensuring that post-18 education gives everyone a “genuine choice between high-quality technical and academic routes; that students and taxpayers are getting value for money; and that employers can access the skilled workforce they need.” Unsurprisingly, thanks to a General Election, Brexit, and a worldwide pandemic, the Department for Education (DfE) has only now responded with an interim conclusion. So, what should students know?

While Augar recommended the reduction in fees to £7,500 a year, the government has sadly ignored that recommendation and instead announced the freezing of student fees for the next academic year. That means that they will remain at £9,250.

IF has long called for lower student fees and the return to a more equitable sharing of the cost of higher education in which the State invests in the higher education of our young people, the cost of which is already captured by our progressive tax system which taxes more the more people earn.

More worryingly for younger generations, the government also stated that it plans to reconsider student finance terms and conditions. Let’s hope that does not mean extending the loan term to 40 years, thereby trapping graduates into repayment for longer, leaving them facing marginal tax rates of 41% if earning above the current threshold of £26,575.

At least future loan book sell-offs are now off the table thanks to the Office for National Statistics (ONS) changing the accounting treatment for student loans, which meant that student loans could no longer be treated as assets that could be sold off to the private sector, but instead are liabilities that have to remain on the government’s balance sheet.

The government has committed to supporting lifelong loan entitlements and a lifetime skills guarantee which would follow students throughout their lives and allow them to use student loans to fund up to four years of upskilling later in life, both of which were key Augar recommendations.

How student loans taken out later in life can be paid back intergenerationally fairly within the current income-contingent loan system is yet to be seen.

The government’s obsession with channelling more students into “technical” and “useful” courses in science, technology, engineering and maths (STEM) subjects, healthcare and courses that meet specific market-led needs is made plain with the government stating that “our vision is that the substantial majority of post-16 technical and Higher Technical Education will be aligned to employer-led standards by the end of this decade.”

This will send alarm bells through many arts administration departments as Gavin Williamson, Secretary of State for Education, also used today to announce his intention to control the number of students studying particular subjects at certain institutions by using minimum entry qualifications as a means of accessing or being denied student loans, as well as reducing government funding for performing and creative arts, media studies and archaeology which will see 50% funding cuts. A sad day indeed.

Another key plank of a reformed higher education sector appears to be a move to mondularisation, which would allow students to complete their courses over longer periods of time by undertaking modules which can be taken at different institutions and further education establishments.

One of the major criticisms of the current finance model has been the lack of financial support for sixth-form colleges, so a £291-million increase to 16–19 funding at the 2020 Spending Review was announced on top of £400 million announced in the 2019 Spending Review.