Would-be young savers should not be discouraged, argues Angus Hanton, Co-founder of IF – and there are ways that government could valuably give them a helping hand 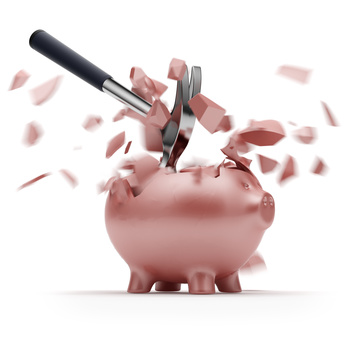 Some commentators have argued that the returns available to young savers are so low that they shouldn’t bother saving.

It certainly doesn’t help that their disposable income is under the cosh, as the recent report by IF, supported by the Yorkshire Building Society, made clear (see “All Consuming Pressures: The cost-of-living crisis facing younger generations”).

But here are five reasons why it seems wrong to discourage young savers, and five ways that policy-makers could improve the savings outlook for Millennials.

Why it pays young people to save, despite apparently low returns

The observation that saving is a mug’s game for young people is also a statement about how the dice are loaded against them. Rather than helping them, we are at risk of blaming the victims of historic intergenerational unfairness in pensions, housing, student debt and income.