Councils are now charging for collecting garden waste – is this fair? Angus Hanton, Co-founder of IF, welcomes this, and sees it as an example of  broader intergenerational policy, in which allowances and charges do not favour older generations disproportionately 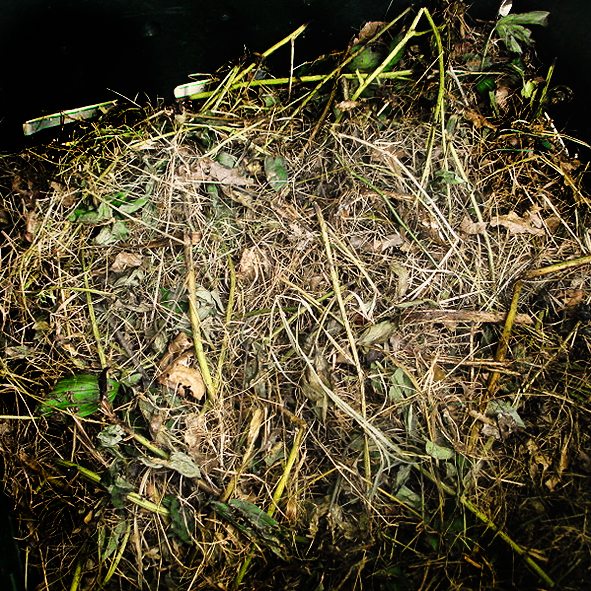 A “Garden Bin Tax” has now been introduced by over half the local authorities in the UK and it’s spreading.

Some house-owners are “outraged” that they have to pay this charge on top of their Council Tax, complaining that they are already paying enough. The charge varies significantly between councils, with Scarborough only asking for £33 per year for each brown bin, while Harlow is charging £96 for their “Garden Waste Premium service” (fortnightly wheelie bin collection).

Of the councils who charge for garden waste services, the average is £50 per bin, with some offering an alternative of paper sacks at about £2 each.

In all cases they are looking for cost recovery, so this is more like a charge-for-services than a tax.

This charge, like many other fees, allowances, payments and tax-reliefs, has an intergenerational fairness aspect to it.

In the past, where garden waste services were included in general council taxes, there was an implicit cross-subsidy from people without gardens – such as flat-owners without gardens – towards older, wealthier house-owners. Naturally, those with larger gardens also used their garden waste bins more intensively.

In other words, there was a tendency for the (poorer) young to be paying for the (wealthier) old. And for the have-nots (mostly tenants) to pay for the haves (mostly house-owners).

This recent move towards charging for garden waste services should therefore be welcomed as a small step towards addressing intergenerational unfairness.

Such charges were initially imposed as a result of cuts in council funding but also as a recognition of what is fair between different groups. The charges started in 2000 but reached a critical mass in 2014 when the number of councils charging exceeded 100, and within a few years these charges will probably be levied by almost all councils.

Of course there is the danger of disaggregating charges and services too much: older people could retort that they don’t see why they should be paying taxes for schools and maternity services.

By their nature taxes have to be a bit “rough and ready”, but at their heart such levies are intended to do two quite separate things: to charge appropriately for services delivered and to put the burden onto those who are most able to afford it.

In the case of garden waste services, the two objectives coincide in making it sensible to charge householders for the use of this service, but in other areas the arguments may be less clear-cut.

Hopefully this is the beginning of a wider move towards questioning what is fair intergenerationally – so that free bus passes for the poor elderly should be matched by free bus passes for poor younger people, and winter fuel allowances should be limited to those who actually need financial help.

We have seen another welcome step in the direction of intergenerational fairness with free TV licences for the over 75s now being limited to those on Pension Credit (i.e. measurably in need of support).

As the baby boomers head into retirement (as the richest generation ever), we should see more moves towards giving people financial support according to need rather than according to age.